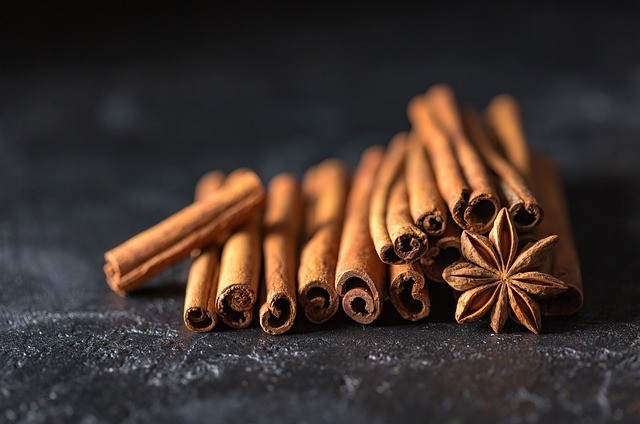 Cinnamon is a very popular spice used all over the world. It is the inner bark of cinnamon plants which is stripped and harvested and grows back again to be harvested regularly. It is native to Sri Lanka, India, Bangladesh and Myanmar but today 75% of cinnamon used worldwide comes from Indonesia and China. Cinnamon is liberally used in many types of foods from sweet, savory and a variety of other cuisines. It has a very distinct taste and smell which is derived from its inherent oil. This is what has made it so popular with everyone.

Before we talk about how cinnamon is good for you, I wanted to briefly discuss a little of its history.

The ancient Egyptians imported cinnamon around 2000 BC and considered it fit for monarchs and deities. They would also use it to embalm mummies.

A Greek poem around 700 BC claimed that cinnamon was guarded by winged serpents.

Cinnamon can be found in various stories, throughout history from ancient Rome to the middle ages in Europe, and continuing to today. It truly is a timeless spice that is included in many cultures.

Cinnamon Can Make You Feel Good 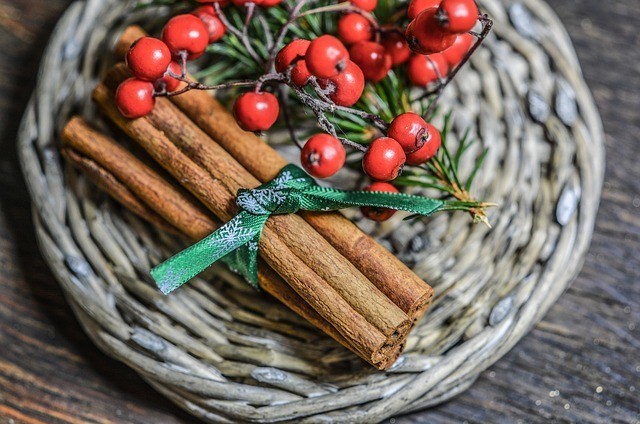 Depending on where you grew up, would determine how you would have been exposed to cinnamon.

I grew up in Ohio and when I was little, I would enjoy cinnamon on toast, it had such a wonderful taste. Another thing I remember about cinnamon, we always had it out during Christmas time. The smell would fill the entire house. Even today when I smell cinnamon it takes me back to those times.

Apart from its properties as a condiment or flavoring in our food, cinnamon is also good for our health. Consuming it daily will do us some good. We normally see it in a powder form, this is the most way to use it in our kitchens. The other typical way we may find cinnamon is in the form of sticks. Whether you consume cinnamon prepared in our food or just nibble on a stick, there are many positive health benefits.

Cinnamon comes in two main varieties, which are Ceylon cinnamon and Cassia cinnamon. Ceylon is referred to as “true cinnamon” as it has a very strong taste and smell. Cassia is generally used as it is what is grown on a commercial basis, which makes it more readily available. Take a look at your own spice rack and see which type you have.

Cinnamon could be considered as one of the best spices we could lay our hands on and would be high on the list of preferred spices among all communities. Two of the more popular health benefits of cinnamon include helping with heart related problems and diabetes. It has been used for hundreds of years for various health related problems. New studies are still showing how beneficial it can be.

What Is Cinnamon Good For 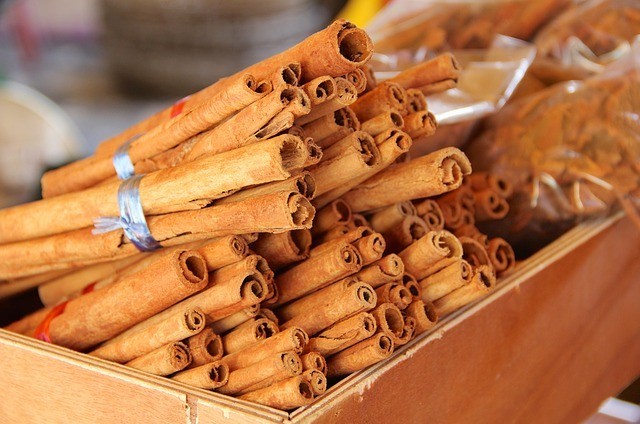 These are only some benefits that have been shown by studies. There are many more. If you are looking for something specific, The National Institute of Health (NIH.gov) is a good place to start. 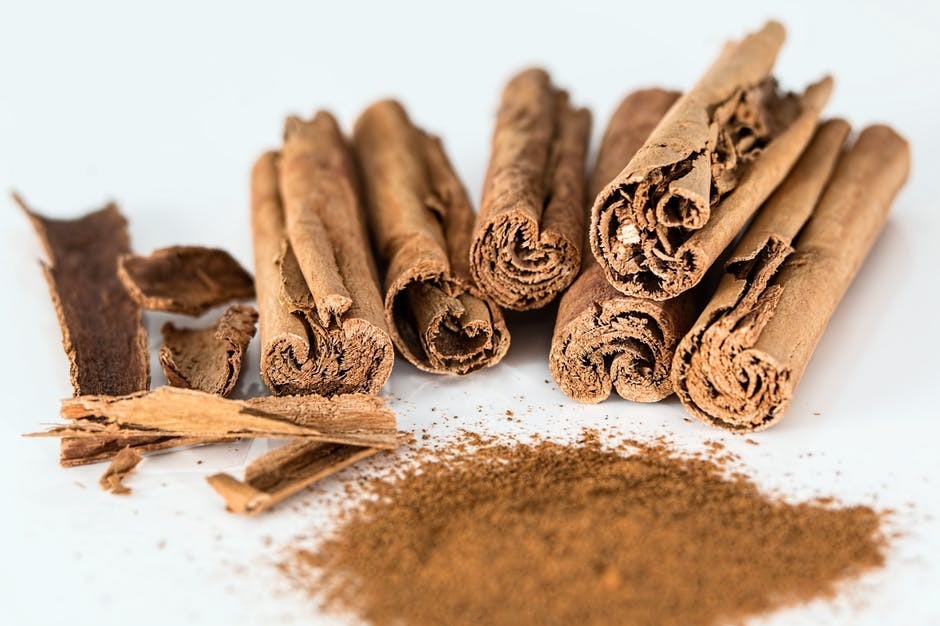 Cinnamon is a natural product that could be consumed daily and the recommended quantity is about 5 grams. Taking excess cinnamon should be avoided but taking it regularly would not have any adverse effects. Cinnamon has been around for many hundreds of years and taking the daily dose would help to ensure that many of the diseases that are inflicting us today, could be prevented and or controlled.

Cinnamon is not a very expensive spice and is readily available. It would not be difficult to consume 5 grams of cinnamon, this is a little more than one teaspoon.

I always recommend that you check with your doctor before changing your diet, even something as simple as consuming one teaspoon of cinnamon a day. Even though this is a natural spice, there could be some interaction with medication that you may be currently taking.

Please leave any question or comments below and thank you for reading,