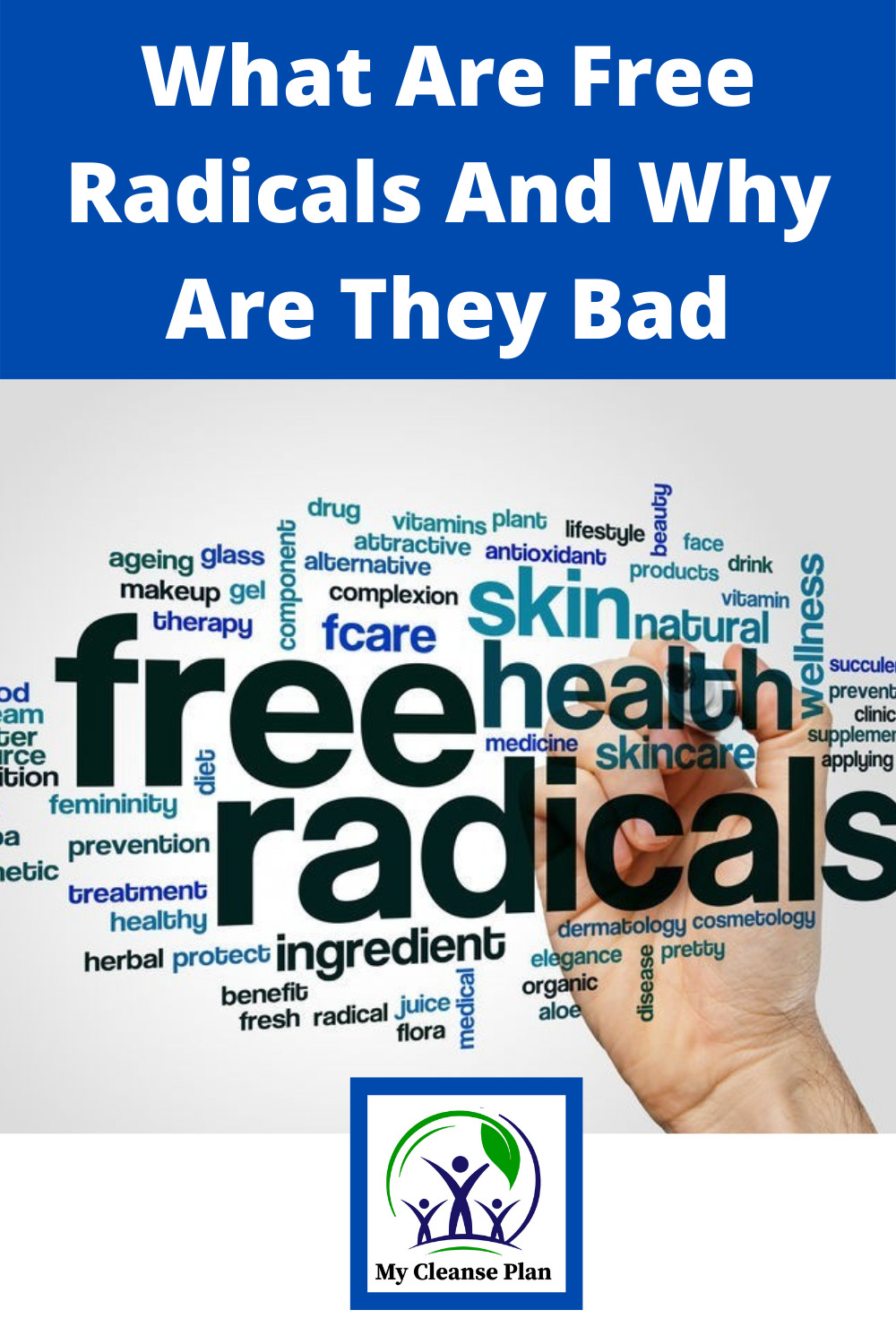 What Are Free Radicals And Why Are They Bad 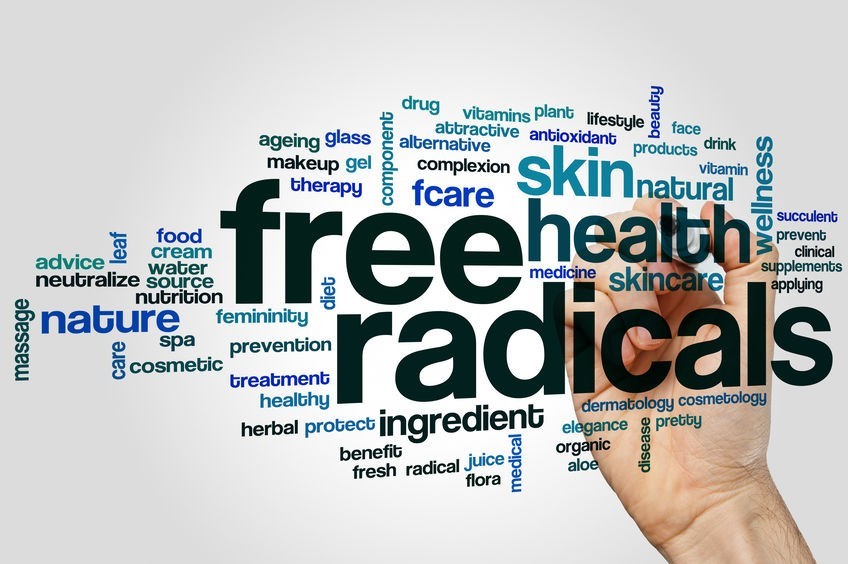 In this era, free radical is considered a dangerous word. Everyone tries to happily ignore this word without actually understanding it. On the other hand, we know that free radicals are bad, but do you know why? If you are one among those who are unaware of what a free radical really is and why is it bad, then you came to the right place.

Before moving on into details, all you need to know is free radicals are unstable atoms that have the capacity of damaging your skin. These are even responsible for aging and skin diseases.

Free radicals are basically linked to aging. Some dermatologist even denotes them as host of diseases. Unfortunately, there is very little knowledge available about how to prevent them from entering our bodies.

If you want to acquire a better understanding of free radicals then you will have to have a basic idea of chemistry. Yes, let’s go back to our school days. An atom is always surrounded by electrons and these electrons revolve around the atom in layers known as shells.

It is very essential that each shell is filled with a set number of electrons. When one shell is full of electrons then the remaining electron occupies the next shell.

Basically, they are unstable and are in a regular attempt to fill up the outer shell. This is the main reason why they quickly react with other substances.

Free radicals actually generate from oxygen atoms which become unstable. There are in constant search of other molecule and atoms to bond. If this process continues for a long period then it leads to Oxidative stress.

This phenomenon has the capacity to damaging body cells. It can cause many dangerous skin diseases as well as symptoms of aging such as wrinkles.

“A notable example of a radical is the hydroxyl radical (HO•), a molecule that has one unpaired electron on the oxygen atom. Two other examples are triplet oxygen and triplet carbene (CH2) which have two unpaired electrons.

Radicals may be generated in a number of ways, but typical methods involve redox reactions. Ionizing radiation, heat, electrical discharges, and electrolysis are known to produce radicals. Radicals are intermediates in many chemical reactions, more so than is apparent from the balanced equations.” Wikipedia

Why Are Free Radicals Bad 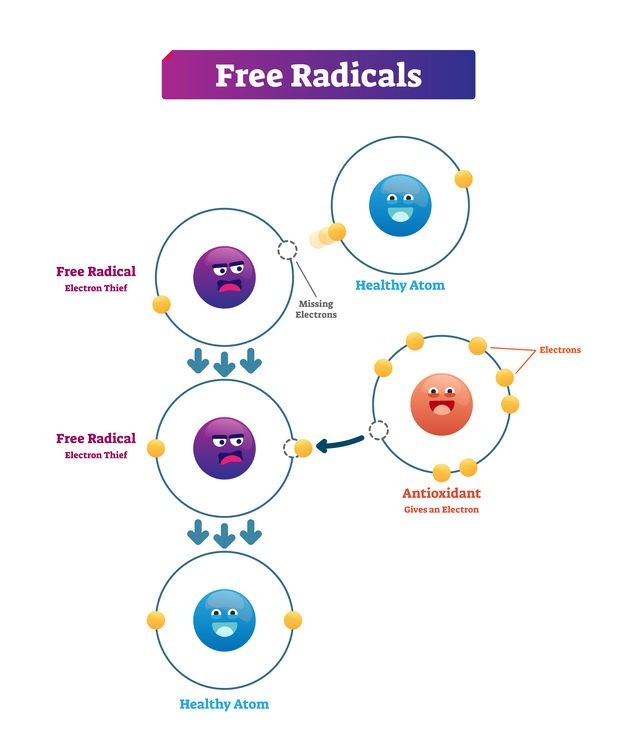 A study published in 1956 states that free radicals can break cells down over a long period. As we start aging, our body loses its regular fighting ability against free radicals. As a result, there are more free radicals, more damaged cells, and more oxidative stress. This gradually leads to the degeneration of cells which we call aging.

The theory of free radical is relatively new but there are many studies that support it. The results of these studies are based on the tests that were conducted on rats. According to those studies, the effect of free radicals is high as the rat’s age. These results are then compared to the health problem that occurs due to an increase in age.

There are many researchers working on this theory over a period. We might think that free radicals are nothing have to bother about. But it is the right time to bring a change to our thoughts.

Where Do Free Radicals Come From

There are some free radicals that are naturally created in our body and affect our health in a good way. Therefore, when we talk about fighting against free radicals we do not mean to completely eliminate them from the face of the earth.

Some can be very harmful, but the ones which are created by our system are not meant to harm us. While we think about free radicals, we should always bear in mind that we are aiming to control and limit its creation and not eliminate it.

Here is a list of some factors which are responsible for the production of free radicals.

Most of the factors that are mentioned here are impurities and even toxins that we inhale or digest. To allow it in more general form, we are not getting enough amount of oxygen from our environment.

The main reason behind this is environmental pollution. We are solely responsible for the production of free radicals and this is the reason we are suffering and our future generation will even suffer.

It is now time that we give a deep thought about the lifestyle we lead on a regular basis. A few free radicals are fine and healthy, but the more it is produced, the more damage that will be done to our bodies. 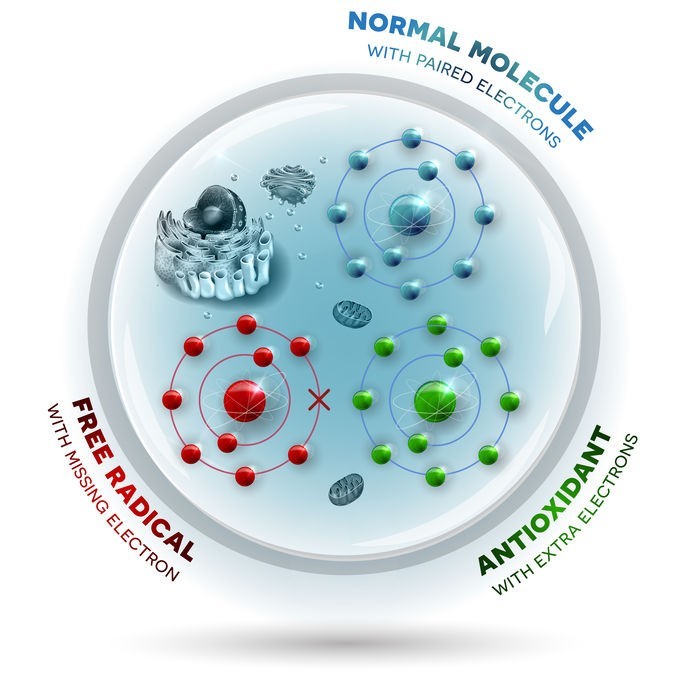 When I first heard the term Free Radical, I wasn’t sure what it meant. By reading my article, you should have a basic understanding of what a free radical is, where they may come from and why are they bad.

Other articles to read:

Why You Should Cleanse Your Body

What is the Difference Between a Cleanse and a Detox? 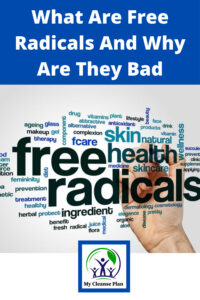